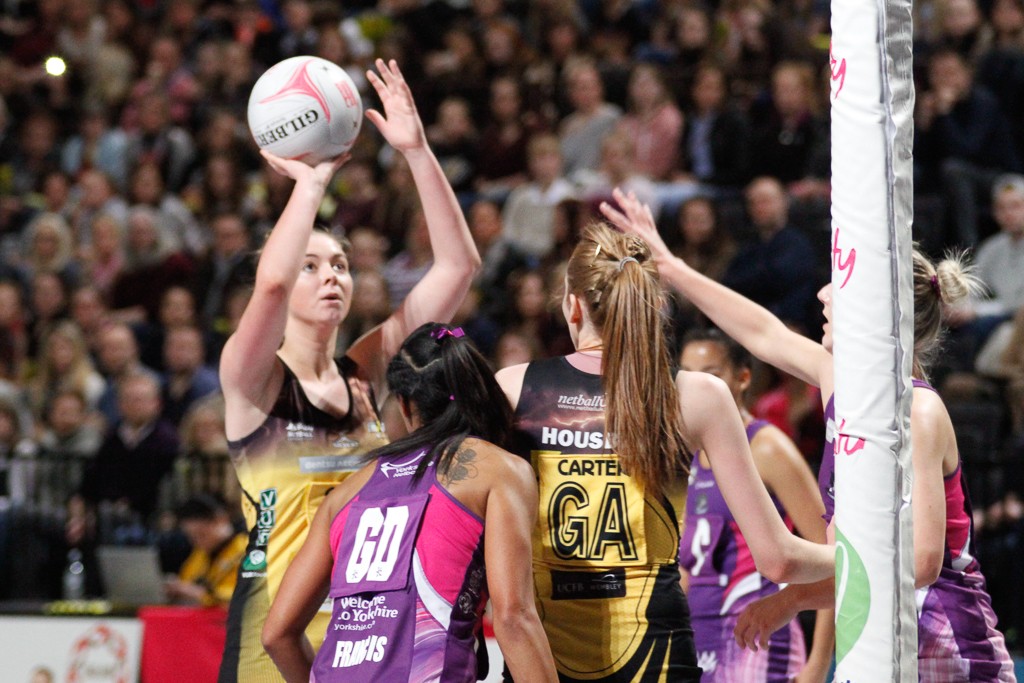 We have expanded our portfolio of sporting clients after being appointed by Manchester Thunder and Netball UK.

Waverley will work with Thunder, the North West’s Superleague Netball team – who were runners-up in this year’s competition, to develop their communications, marketing and sponsorship activity ahead of and through the 2017 season.

We joined forces with Thunder earlier this year to support and promote the Netball Manchester Live event which saw Thunder take on Yorkshire Jets at Manchester Arena. This new relationship will build on that work on an ongoing basis.

We’ve also been appointed to develop the social media strategy of Netball UK, the UK’s leading online supplier of netball equipment and products, which sells across the country and the world from its Oldham headquarters.

“We’re excited at the prospect of working with two of the leading names in the world of netball as Waverley continues to build our number of sporting clients.

“Manchester Thunder is one of this country’s most successful Superleague teams and at a time of huge growth in the sport, we look forward to working with them to build the club, and the sport, across Manchester, the North West and nationwide.

“Netball’s growing popularity will also be reflected in our work with Netball UK. As the country’s leading online retailer for the sport, we’ll be working with the team to promote their products to new audiences and encourage existing customers to continue to shop and spend.”

“Working with Waverley on Netball Manchester Live helped us realise the opportunities from partnering with Stephen and his team on an ongoing basis. At a time of growth for Thunder and netball, we look forward to building our profile, engaging with existing and new supporters and having a successful 2017 Superleague season.”