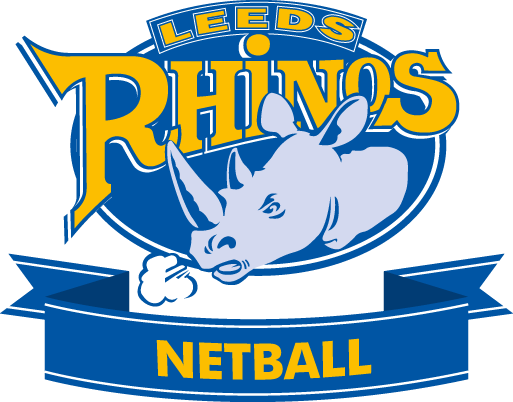 We’ve been involved in the launch of an exciting new sporting partnership in the region.

The new venture was launched at Headingley on Thursday 6 July and will deliver training hubs, camps and workshops across the region with the ultimate aim of securing a Superleague franchise.

Waverley supported the team at Leeds Rhinos Netball with the development of their new website, communications planning and strategic support and will continue to support them as they begin their work.

Speaking about working with Waverley, she said:

“I have worked with Stephen and the team at Waverley for a number of years and have always been impressed by their dedication, commitment and support. I had no hesitation in engaging them to support the launch of Leeds Rhinos Netball and am delighted with their work.

“This is an incredibly exciting time for netball and sport across Yorkshire and I’m looking forward to beginning our work as Leeds Rhinos Netball with Stephen’s support.”

Leeds Rhinos Netball new website can be found at www.leedsrhinosnetball.co.uk 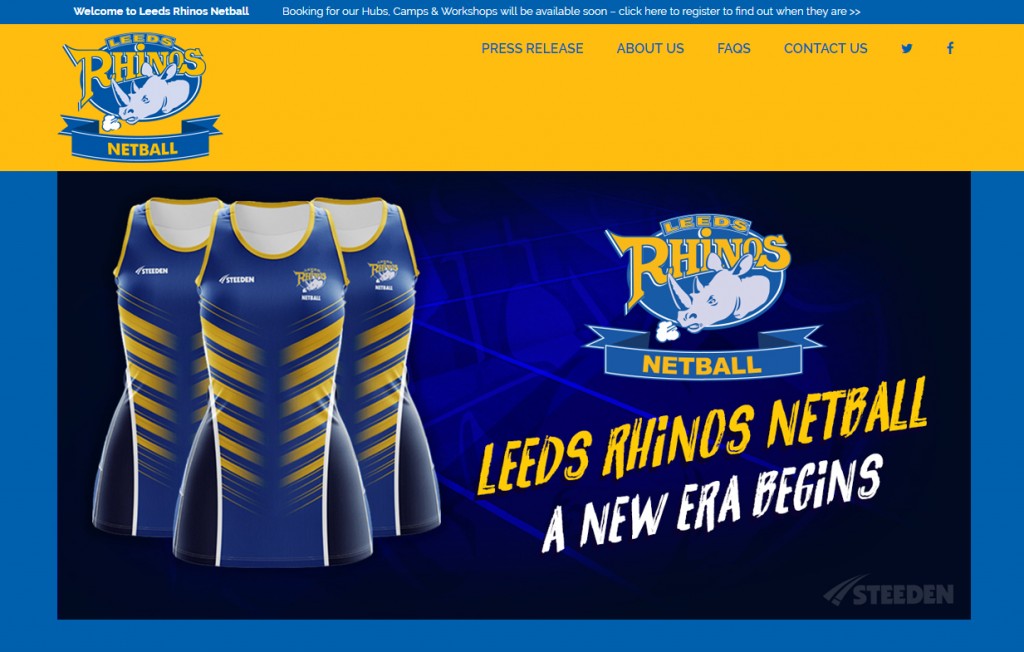